James can be seen as a recurring and guest star on many TV shows such as Agents of S.H.I.E.L.D.,Longmire, Scandal, NCIS: Los Angeles, Castle, Weeds, and Sex and the City. His latest film credits include The Kids Are All Right, Hollywood Homicide, The Last Samurai, and Little Boy. James is a trained actor who worked on many theaters projects- on and off Broadway. He is a veteran in playing the tough roles. He doesn’t just bring confidence and vigor to each role he takes on, he also adds depth to every character he brings to life. 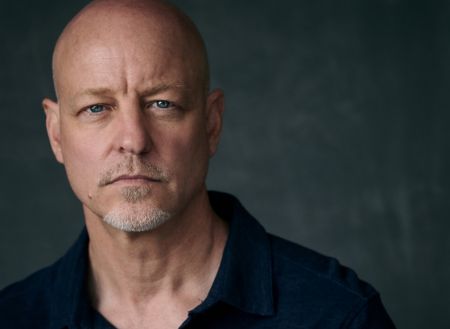