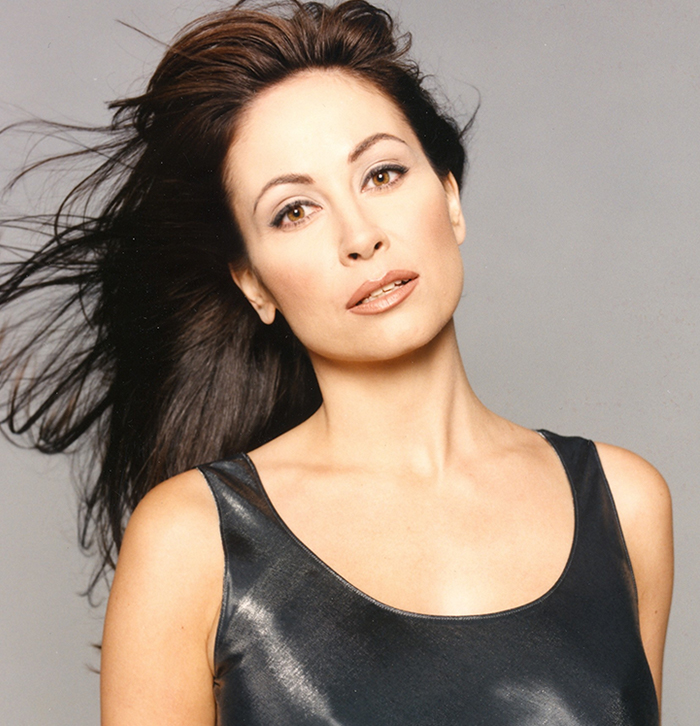 Linda Eder is an American singer and actress. She made her Broadway debut in the musical Jekyll & Hyde, originating the role of Lucy, for which she was nominated for the Drama Desk Award.

Showcasing one of the greatest voices of our time, Linda Eder's diverse repertoire spans Broadway, Standards, Pop, Country, and Jazz. When she performs "live" in concert, it is amazing to experience the ease with which she moves back and forth from one genre to another as if she were gifted with the vocal ability to perform each genre as well as all the others. Born in Tucson, Arizona and raised in Brainerd, Minnesota, Eder began her career right out of high school singing all around her home state, and she eventually landed a gig at Harrah's Casino in Atlantic City, New Jersey. But it was her appearance on the 1987 season of "Star Search," during which she won for an unprecedented 12 straight weeks, which attracted the attention of audiences and record companies alike.

In 2013, Linda established her own record company under the name Tressamail, Inc., and in that same year she released her first recording on that newly established label, the highly acclaimed Christmas Where You Are. This CD featured 12 tracks – six selected by her fans via social media and two originals from Eder herself. It also featured a unique twist on the classic, "Baby, It's Cold Outside," which Linda rewrote and recorded with her teenage son, Jake. It was to represent a classic mother-son debate over going outside to play in a snow storm.

The concert stage remains the mainstay of Eder's career. She has performed for sold-out crowds in venues across the country and throughout Europe. She has performed at many prestigious venues such as Carnegie Hall,Kennedy Center, The Palace Theatre, Radio City Music Hall, Wolftrap, New York City's Town Hall, Davies Hall, among many others. Always touring in great company, her collaborators have included the late Oscar-winning composer and pianist Marvin Hamlisch, Emmy and Grammy winner Michael Feinstein, and conductor of the Boston Pops Keith Lockhart. Eder is happiest on stage singing for her audiences and spreading the joy she exudes. 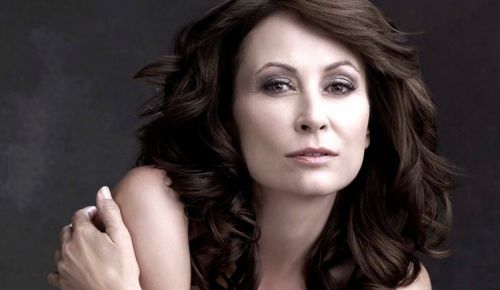