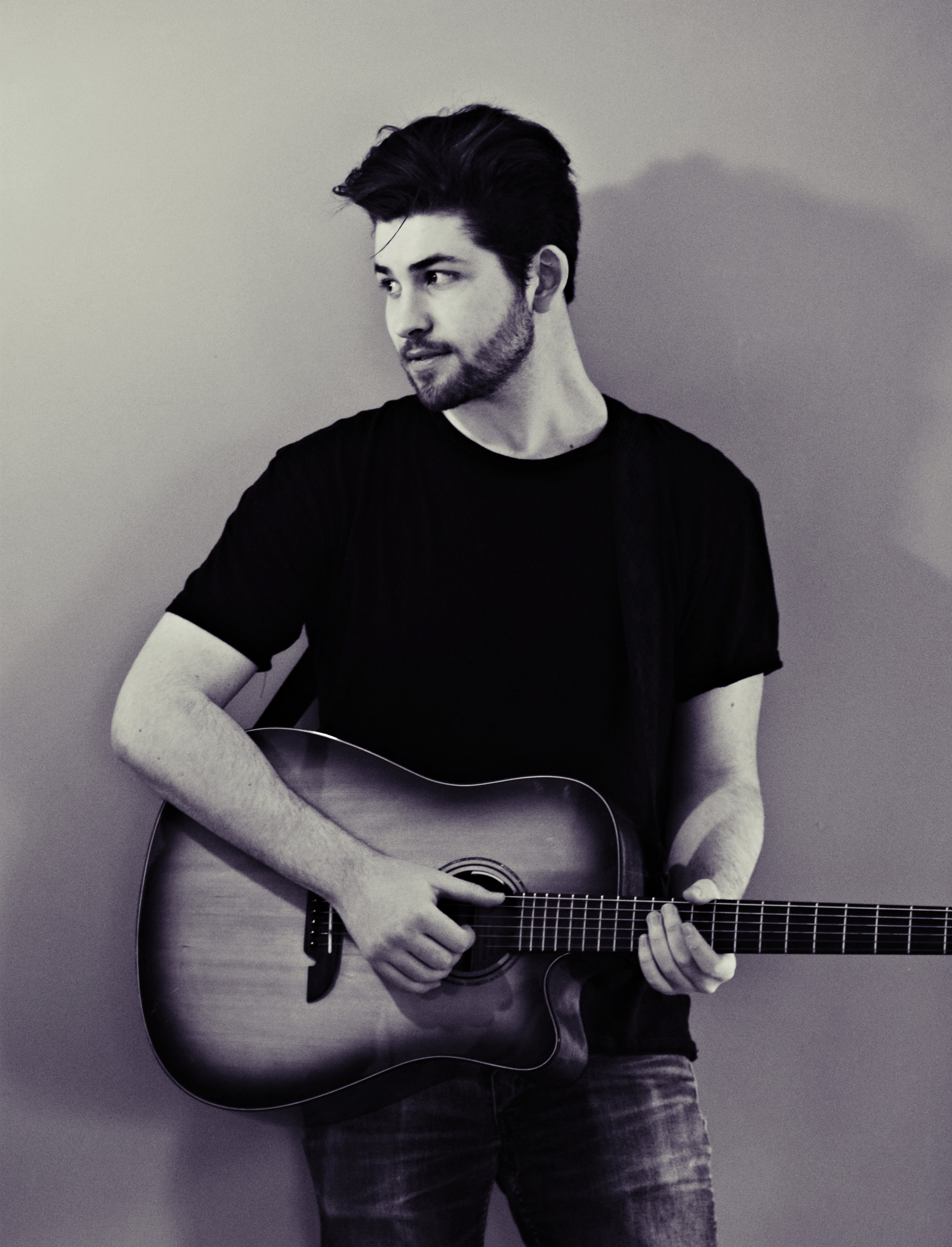 Jake Wildhorn is an acoustic Singer/Songwriter from Salem, New York. Having grown up sitting in studios as a kid listening to his parents make music, Jake is now writing, singing, and producing his own music in studios across New York every day. Jake’s music is a mix of contemporary Pop and Americana inspired by both modern and classic artists such as Don Henley, Rob Thomas, John Mayer, and Ed Sheeran. Jake has been working on his first album over the past year writing, singing, and producing every song with various studio engineers such as Strange Cranium Studio owner and Grammy winning engineer Billy Stein. Jake debuted as an artist playing his original song “Made For This” at a benefit concert for Parkland Florida at the BB&T Center. Jake’s first Single Fractured Came out early 2018. 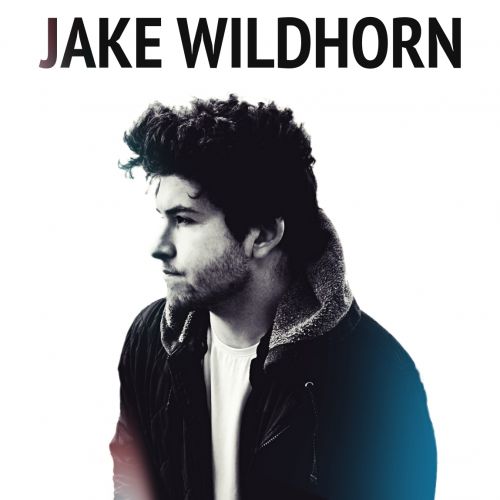