Jaclyn McSpadden’s show-stopping vocals are currently on full display for eight shows a week in “Postmodern Jukebox” at the Mirage Hotel in Las Vegas. She has opened for Celine Dion and Lady Gaga and travelled the world performing with artists like country star Brett Eldredge and Broadway’s Shoshana Bean. Originally from a small town in Georgia where “everybody’s somebody,” she learned her craft from her family of three generations of singers and musicians. 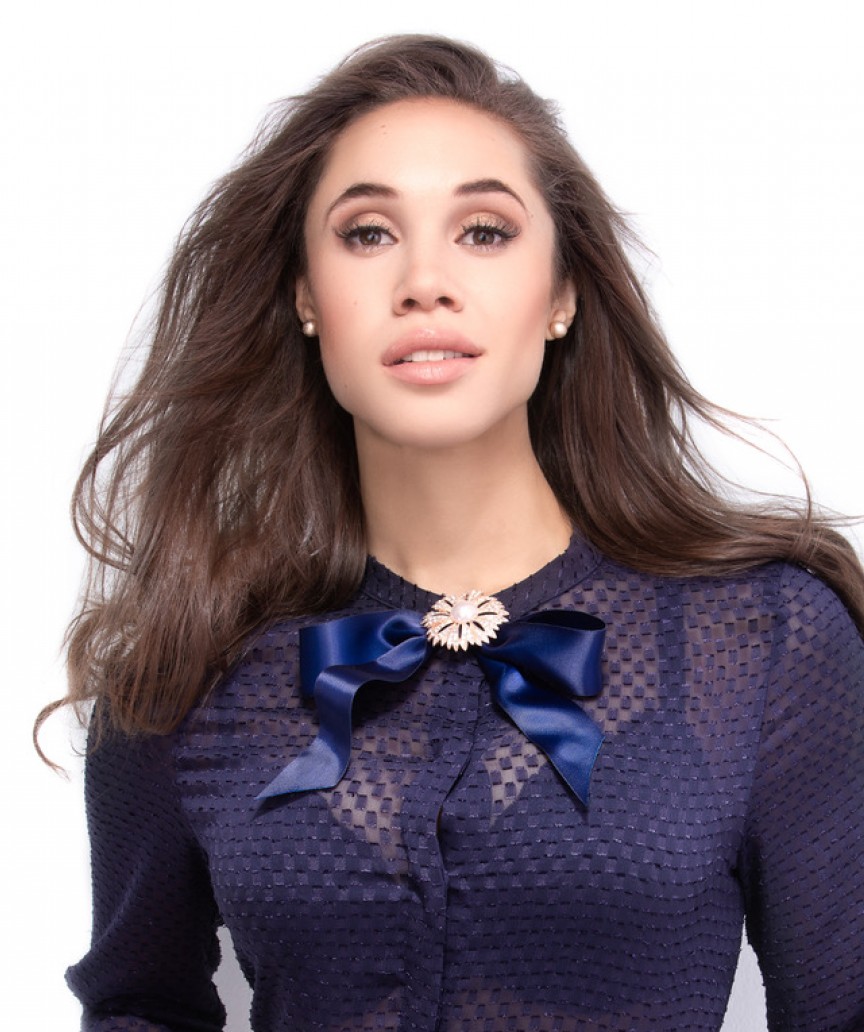