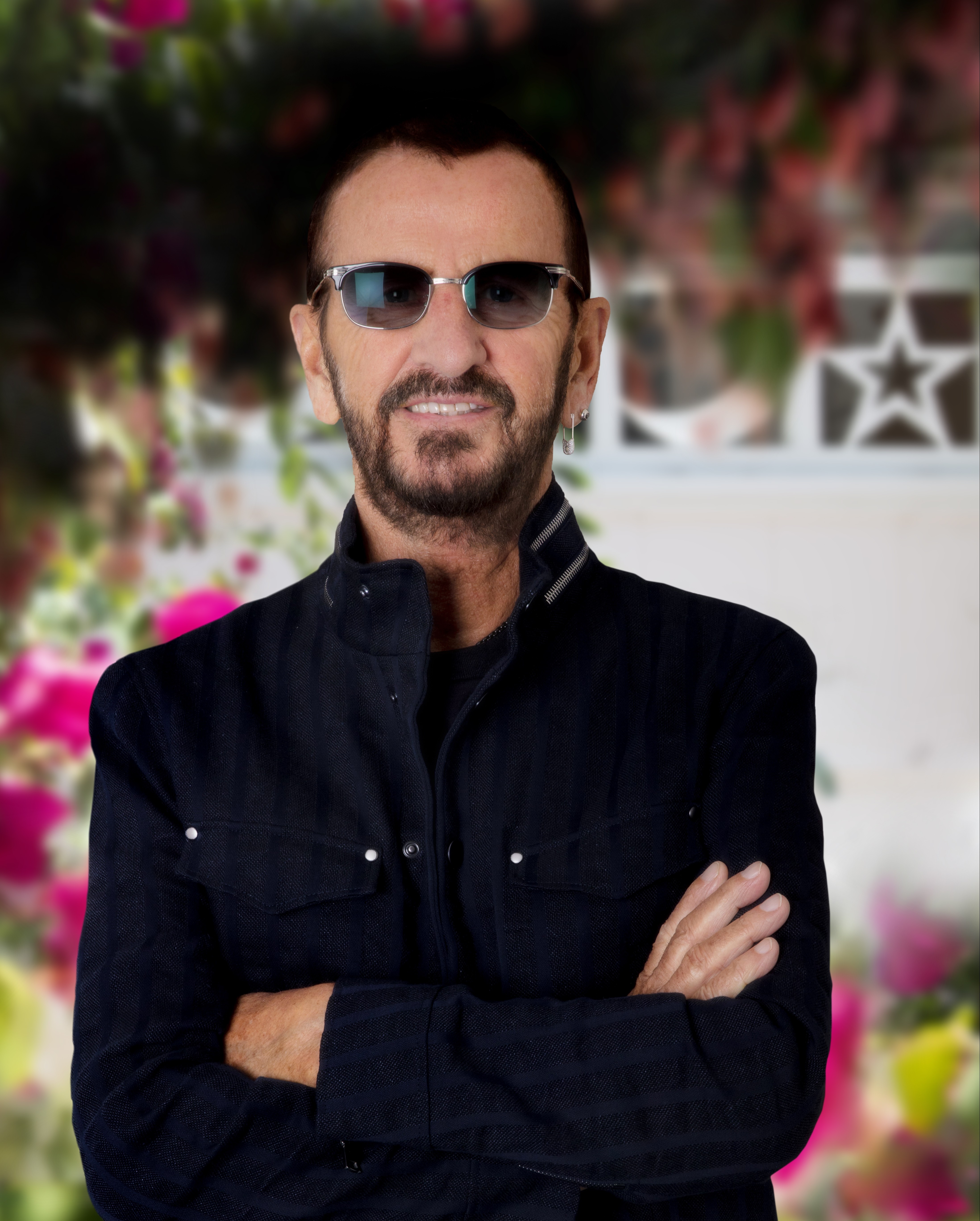 Richard Starkey, MBE, known professionally as Ringo Starr, is an English drummer, singer, songwriter and actor who gained worldwide fame as the drummer for the Beatles. Since 1989, Ringo has performed alongside his All Starr Band while collaborating on original work with his revolving set of musicians. He has won 9 Grammys and has been inducted into the Rock and Roll Hall of Fame twice, once as a Beatle and again as a solo artist.