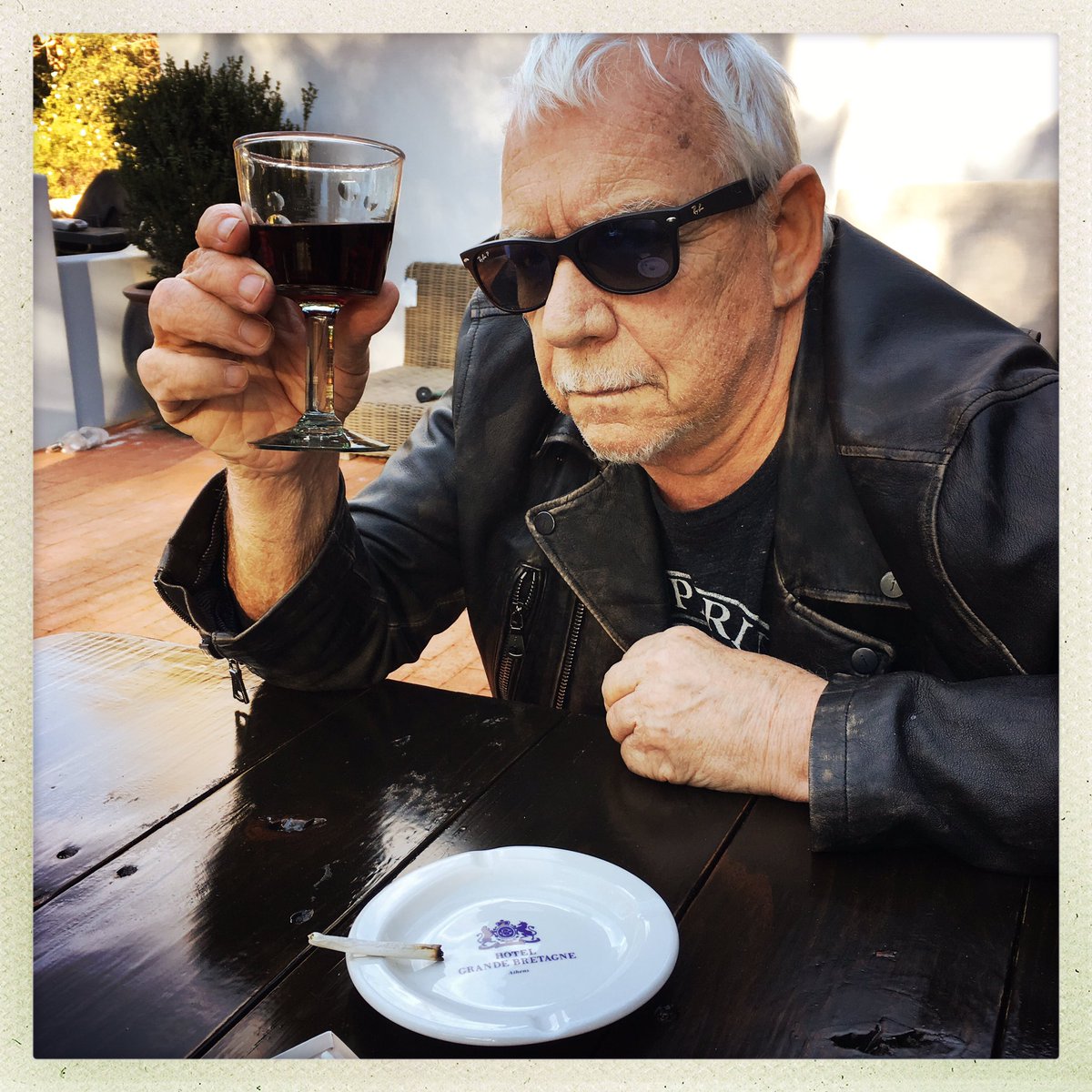 Eric Burdon, one of the most distinctive and soulful voices in rock and roll, is an accomplished painter, author, recording artist and a traveling bluesman for over 50 years.  His musical journey began in the coal-mining town of Newcastle, England, where he immersed himself in American blues and jazz. Driving force of the Animals, Burdon helped lead the British Invasion with their first international hit, "House of the Rising Sun." A Rock and Roll Hall of Fame member since 1994 and named one of the 100 Greatest Voices of All Time by Rolling Stone Magazine, Burdon's long string of hits includes "Don't Let Me Be Misunderstood" and the Vietnam-era anthem, "We Gotta Get Out of This Place."

His psychedelic-era classics include "San Franciscan Nights," "Monterey" and the anti-war, "Sky Pilot."

Burdon has shared the stage with legends such as Chuck Berry, Jimi Hendrix, Jimmy Witherspoon and Otis Redding - and was cited by cutting edge musicians Patti Smith and Iggy Pop in their personal top tens.

In 2012, Burdon received hard-earned kudos from Bruce Springsteen in his keynote speech at South by Southwest. Burdon joined Springsteen on-stage and was soon back in heavy demand. An EP with garage rockers the Greenhornes was quickly followed up with the acclaimed, full-length LP 'Til Your River Runs Dry.